Last image shows a single time point from the dynamic series. Using powerful computer algorithms Motilent can quantify the motion caused by bowel motility to produce ‘motility maps’ (grayscale second image) and in colour (third image) where red shows areas of high motion and blue areas where there is low motility. First image is a fused image showing both the motility map and anatomy. 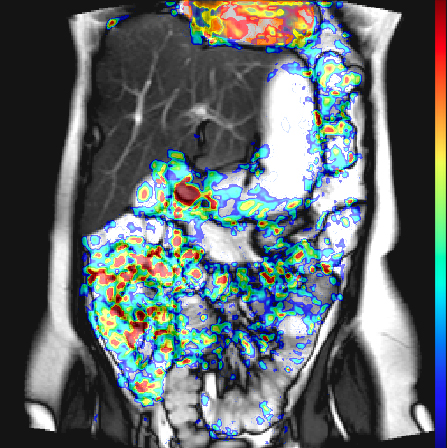 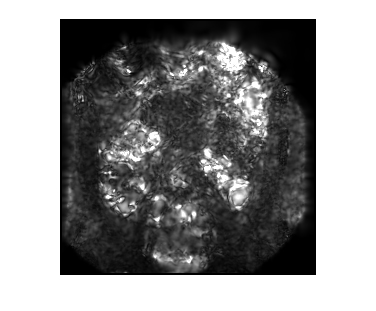 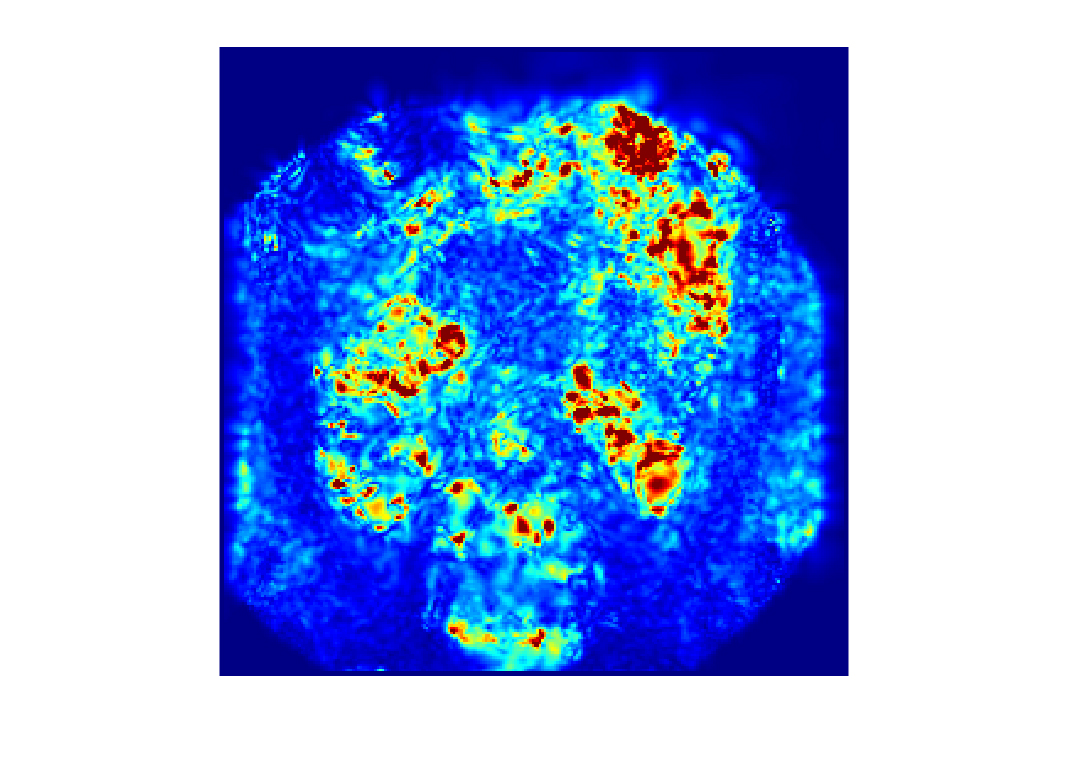 A dynamic ‘cine’ image of the small bowel and colon with MRI. The gastrointestinal tract is constantly moving and MR imaging allows us to visualise this process that frequently becomes deranged in disease. 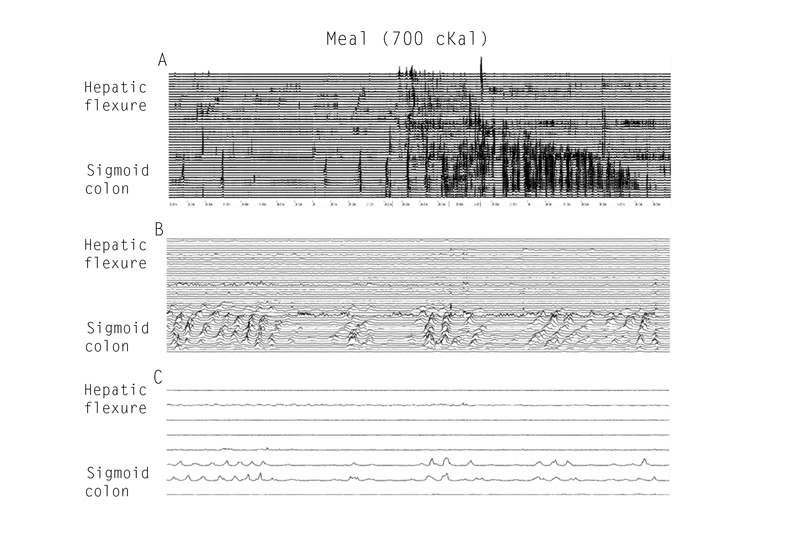 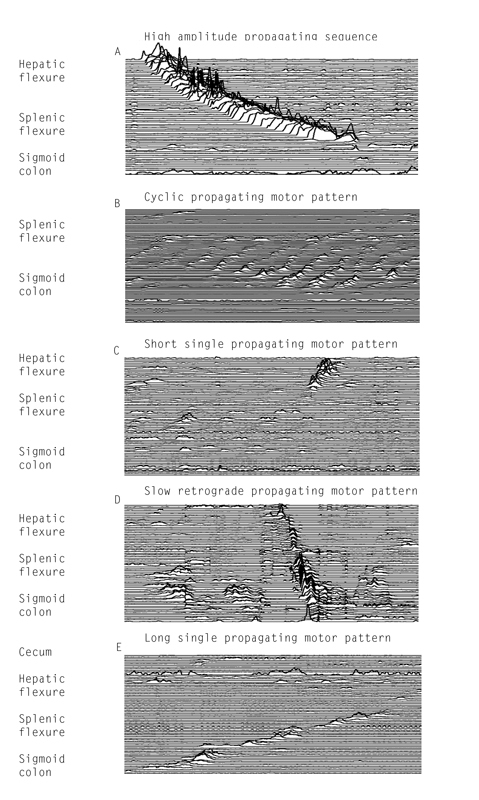 GIQuant is Motilent’s bowel motility analysis technology that allows objective, quantitative analysis of MRI motility images. The grid represents ‘deformation fields,’ a mathematical description of how the bowel is moving. Areas of greater deformation correspond to higher motility and vice versa. GIQuant has been used to demonstrate motility changes arising from pathology in a range of conditions like Crohn’s disease. 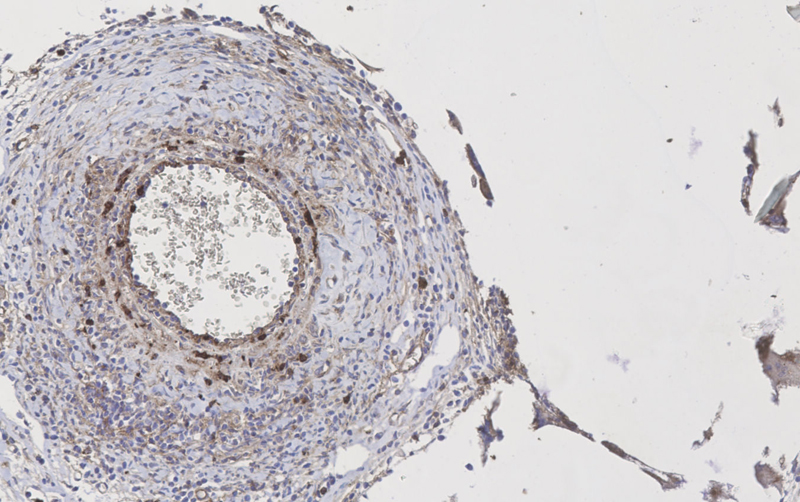 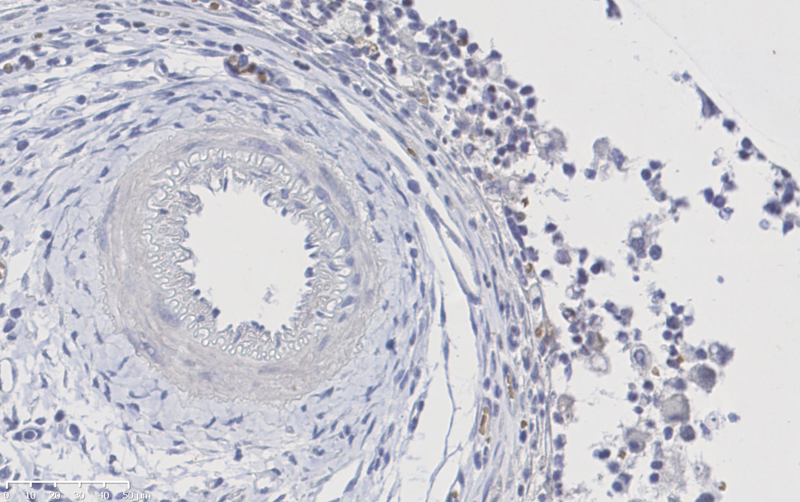 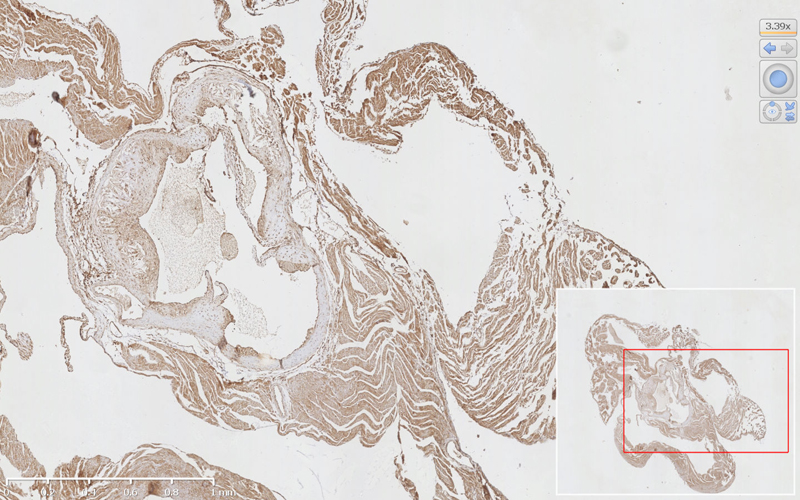 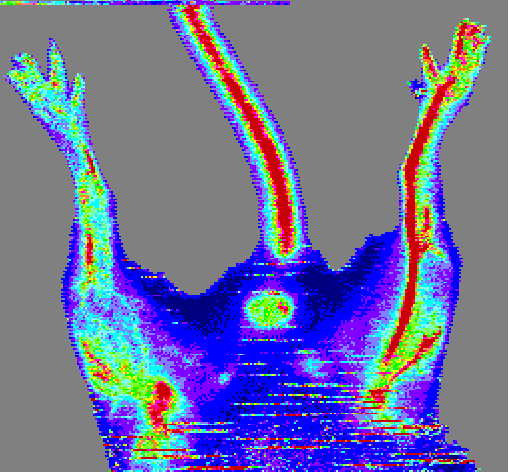 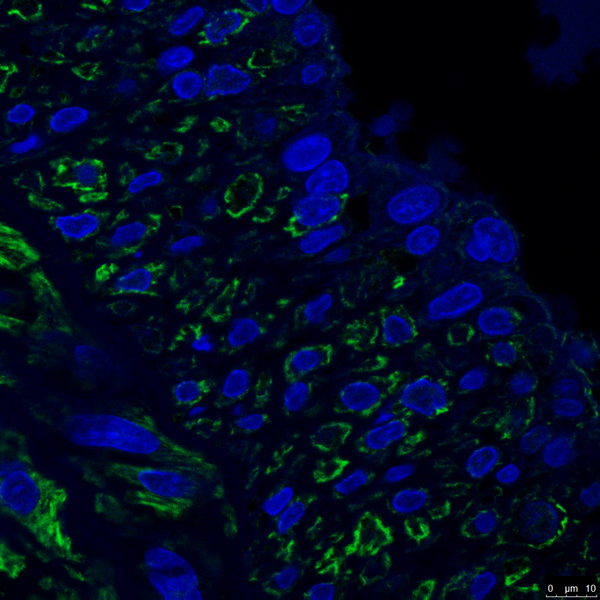 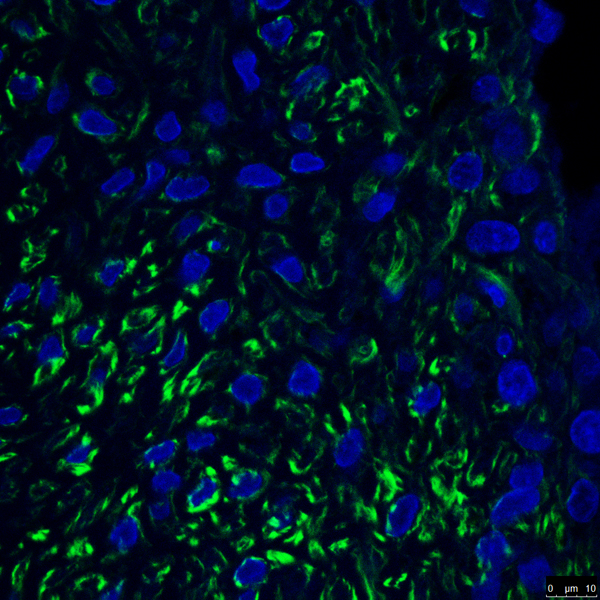 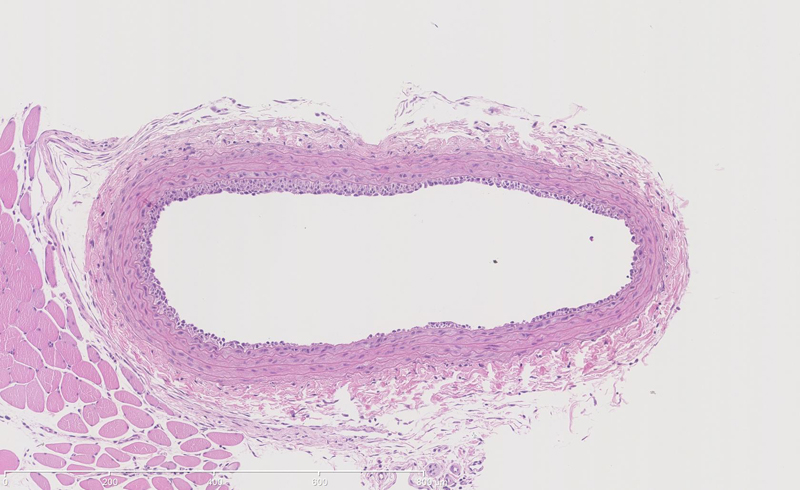 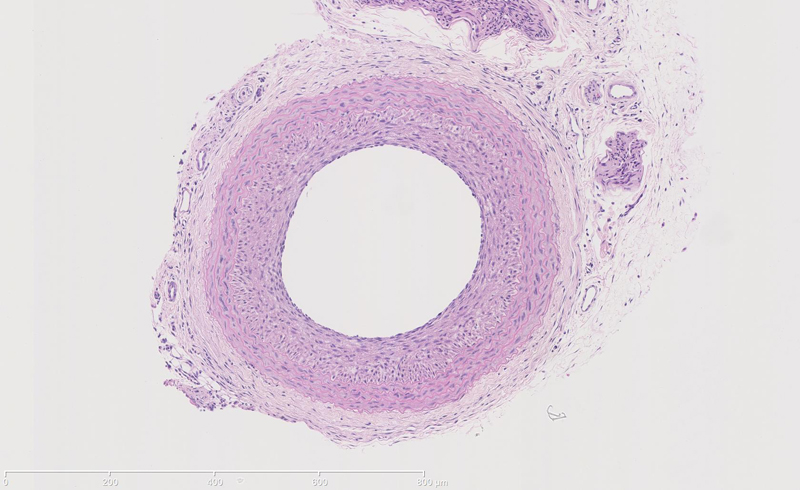 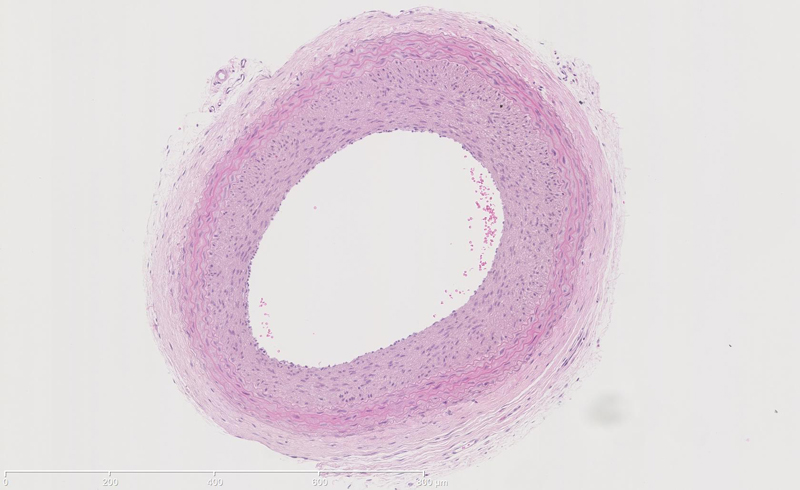